Defying pressure to join her father's firm, a determined young lawyer strikes out on her own and fights to maintain faith in Abu Dhabi's justice system.

After finishing law school in the U.S., Farah returns home to Abu Dhabi and investigates a young man's confession in a vehicular manslaughter case.

A young witness is caught up in an alcohol-smuggling investigation. Ms. Nadine approaches Farah for assistance on a media strategy.

Mrs. Maha agrees to file for khula but risks losing custody of her children. Ahlam's trial surfaces new truths about her relationship with Sufyan.

Farah represents Mr. Saad, a security guard caught up in a break-in at a currency exchange office. Gholam faces a dilemma when his mother arrives.

Farah meets an athlete who's tangled in a legal mess after a rival spread rumors about her gym. Leila's professor makes her a job offer.

Farah is torn between Ali and Khalid and takes on a financially complicated divorce case. Khalid makes a breakthrough in the Ahmed Salem case.

Despite Mr. Hassan's objections, Farah helps a mother in an inheritance dispute. Ahmed Salem's trial concludes with an unexpected testimony.

Khalid asks Farah for help in a sexual abuse case, but she needs to convince a key witness to testify. Leila's professor invites Majid to his office.

Asma opens up to Mr. Hassan about being bullied in an after-school program. Farah represents a dealer taken to court for selling a fake antique dagger.

Fatima tries to talk Asha's family into letting her stay in Abu Dhabi, but her efforts backfire. Farah asks Khalid to postpone their plans.

As Fatima's case preoccupies the family, Farah scrambles to keep her brother out of prison. Asha's mother and uncle arrive to take her away.

Farah helps a jailed mother with a bitter custody case against her ex-husband. An unexpected witness is brought in for Fatima's trial. 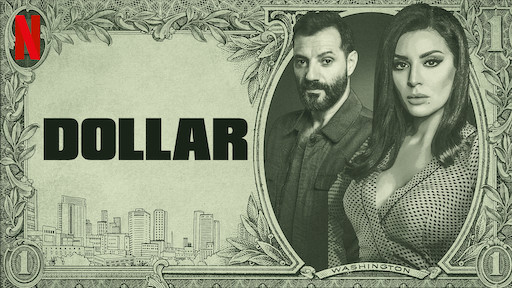 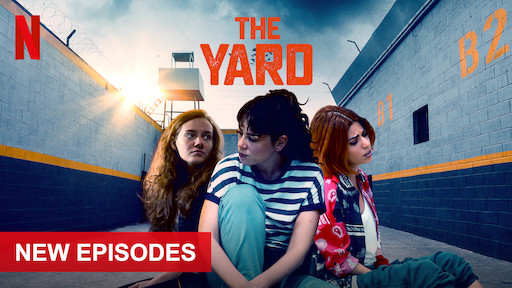 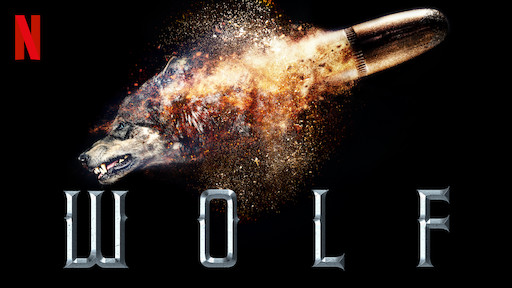 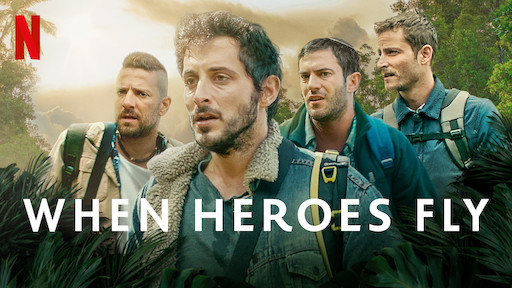 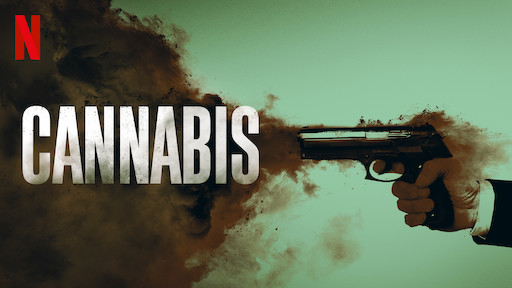 The Ghost Bride
In 1890s Malacca, Li Lan finds herself in the afterlife and becomes mired in a mystery linked to the sinister, deceased son of a wealthy family.
Cagaster of an Insect Cage
Thirty years after humanity was decimated by a disease that turned the infected into bloodthirsty insects, two kids struggle to survive.
the goop lab with Gwyneth Paltrow
Gwyneth Paltrow’s lifestyle site, goop, guides the deeply curious in an exploration of boundary-pushing wellness topics.
Kipo and the Age of Wonderbeasts
A sheltered girl gets a crash course in survival when a mutant attack sends her to the surface, far from the safety of her underground home.
Alien Xmas
When extraterrestrials attempt to steal Earth's gravity, only the gift-giving spirit of Christmas -- and a small alien named X -- can save the world.
Fortune Feimster: Sweet & Salty
Space Force
A comedy series about the people tasked with creating Space Force, a new branch of the U.S. military. From Greg Daniels and star Steve Carell.
Earth and Blood
After decades of successfully running a sawmill in the Ardennes, hiring ex-cons and young offenders, Said receives an unwelcome visitor: a cartel.